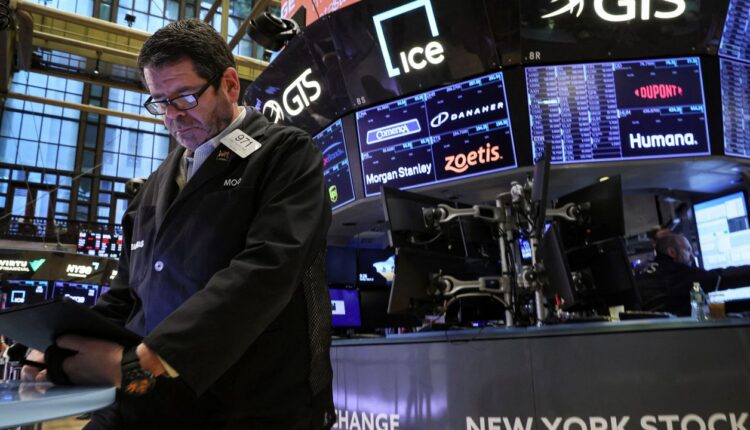 How Can You Choose the Right Equity Oriented Funds?

How To Begin Building Wealth