Is It Really Possible to Achieve Work-Life Balance? 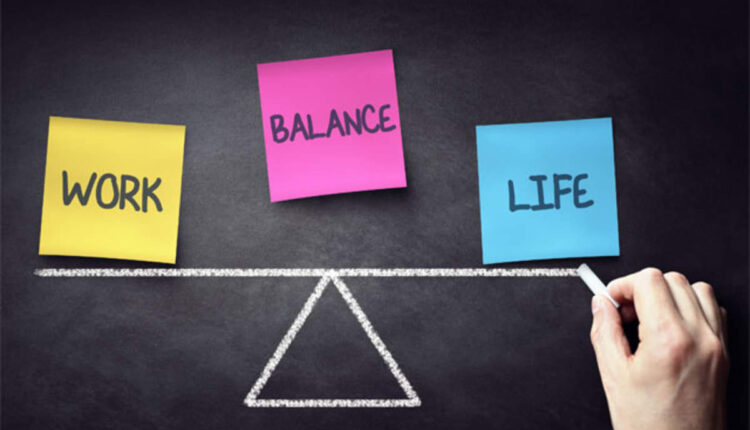 HR experts have been talking about work-life balance for the better part of two decades. Work-life balance is an elusive concept that, while noble in one’s attempts to achieve, escapes fulfillment for lack of a concrete definition. Simply put, what does it actually mean? And once we know that, is it really achievable?

We first started talking about work-life balance when the American workforce began transition away from having one well-paying job for an entire career to working multiple jobs, sometimes simultaneously. With multiple jobs, overtime, and increasingly demanding schedules have come questions of whether Americans actually work too hard.

Even though work-life balance is not a concept unique to Americans, we seem to obsess over it. But perhaps that’s because the ‘pull yourself up by the bootstraps’ mentality is so much harder to find these days. It used to be that Americans were proud of the fact that we weren’t afraid to work hard to achieve the American dream. But that is changing. Hard work is a foreign concept to growing numbers of employees.

We look at our counterparts in other places and dream about what it would be like to have four or five weeks off every year. We wonder what it would be like to talk of summer holidays that last all summer. What we do not realize is that there is a cost to those sorts of things. And more often than not, the cost comes by way of big government sticking its hands into business.

Only so Many Hours

It is one thing to talk about work-life balance as a goal worth achieving. It is another thing to sit down and do the math. The fact is that there are only so many hours in a day. If you spend eight hours working and another eight sleeping, that leaves only eight hours to do everything else during a typical work week. But then you have to figure in commuting time.

Commuting can take an hour or more per day. Suddenly that eight-hour workday turns into nine or ten – when you consider the time it takes to get to and from work. Unless you sacrifice some sleep, you are now down to six hours for everything else. But you also have the weekends.

BenefitMall, a Dallas-based general agency, published a blog post in early 2021 discussing how employers could help their employees achieve a better work-life balance. They offered some practical suggestions including establishing well-defined working hours, encouraging employees to disconnect after work, and changing company policy to reflect the idea that nothing is so earth-shattering as to force people to work longer hours.

The question is this: do all those ideas really help employees achieve the work-life balance they desire? And if not, maybe the real issue isn’t work-life. Perhaps it’s work-play.

Adults have responsibilities above and beyond work. There is laundry to be done, dishes to be washed, and yards to maintain. The kids have to be ferried to and from their extracurricular activities. Between all the responsibilities at home and the 40 hours put in at the office, workers have very little time of their own to play with. Is that the real problem?

There are no easy answers to the work-life balance issue. Maybe that’s because we are looking at it from the wrong angle. Perhaps it really isn’t achievable; we just think it is. If anyone has the answers to it all, please raise your hand. The rest of us would love to hear your thoughts on the matter!

Guide to use cloud for financial services

What is the meaning of Carry Trade in Forex Trading?

4 smart tips to secure your future with NPS investments