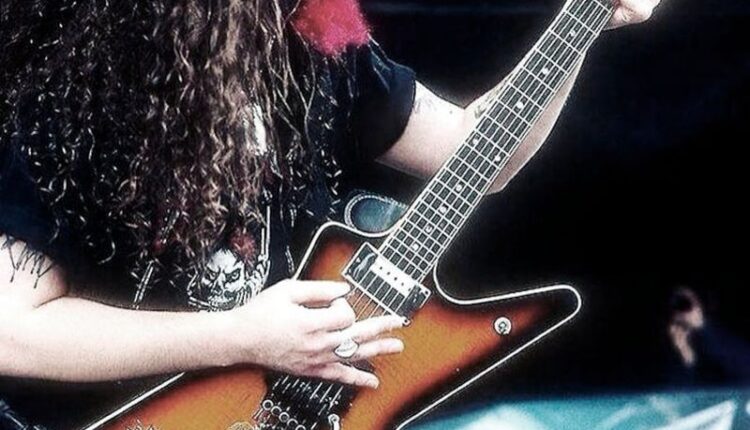 Evan Rubinson is the founder and CEO at ERA Brands. He currently resides in the greater Tampa, Florida area. In order to understand more about where Mr. Rubinson is now, it is important to understand his full journey and how he came to be in this position. Read along to learn more about Evan Rubinson’s journey and how it led him to found ERA brands.

In 2010, Evan Rubinson graduated high school and went on to study economics and public policy at Duke University. He attended college until he graduated in 2014 with a Bachelor’s degree. When he attended college, he originally planned on working in the investment and financial industry.

As he was attending college, Evan Rubinson helped with the family business, called Kapok Pavillions. Today he is the majority owner of this business, but at the time, working for this company and overseeing the operations provided him with the tools he would later need to successfully operate and run his own businesses.

One Evan Rubinson graduated from Duke University in the summer of 2014, he took a position as a portfolio manager at Financial Services. He held this position for just over two years. From there, he took a huge leap and decided to start his own company. This is how Koroit Capital came to be. Mr. Rubinson co-founded this company in the summer of 2016, and has been operating it from that time forward.

Having successfully started one company, Evan Rubinson decided to do it again in the spring of 2018, when he and a partner successfully co-founded Concordia Investment Partners. Once again, this business has proven to be successful, and Mr. Rubinson still oversees the operations of this business.

In June of 2022, Evan Rubinson decided to shift gears a little. Up until this point, his businesses have leaned heavily into his financial and investment background. In 2022, Mr. Rubinson co-founded ERA Brands, a company that leaned heavily into the music industry. Mr. Rubinson grew up in a musical household and his dad had even owned a music-based business. As such, this project was very near and dear to Mr. Rubinson’s heart. To date, he currently oversees the operation of this company, as well as the other businesses that he also owns.

Tips For Saving For Retirement

Quick steps and things to consider before becoming a DSA Partner

What is the meaning of Carry Trade in Forex Trading?

4 smart tips to secure your future with NPS investments